It was another rough outing for “The Nightmare.”

Despite his sizable height and reach advantage, Sanchez was no match for “The Shermanator,” getting submitted in the first-round at the Jackson-Wink “Fight Night 2” mixed martial arts (MMA) event, headlined by Damacio Page vs. Jesus Urbina.

Marquez was born with Down syndrome and was hoping to fulfill his dream of competing in MMA. As you might expect, getting a sanctioned bout against a combatant with his disability is a daunting task, which is why Sanchez felt the need to intervene.

“Most down syndrome adults don’t live past 45,” Sanchez said. ”Isaac is 32, and I just wanted to see this young man be healthy. Exercise and martial arts are one of the most healthy things you can do.”

A post shared by Diego Sanchez (@diegonightmaresanchezufc) on Dec 3, 2017 at 5:24pm PST 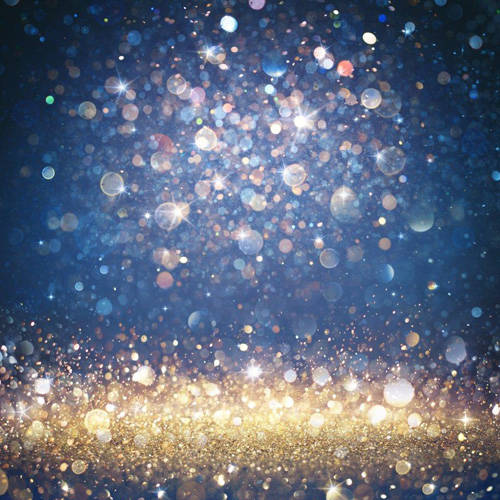